MARKETS: The EU tries, and probably fails, to become a gas buying cartel

The European Council agreed on March 31to “work together on voluntary common purchase” of gas, LNG, and hydrogen to “[make] optimal use of the collective political and market weight of the European Union and its Member States to dampen prices in negotiations.” In effect, that means creating an EU buyers’ cartel that would procure gas as a bloc—an energy union. The idea is not new and has been debated in the past. But Putin’s aggression has turned it into a reality. On the one hand, in theory, this common purchase agreement underlines the potential and imperative of the European Union, and coordination within it. Member states need energy, the market is tight, and collective bargaining is an obvious solution – especially in face of big players like China with unrivalled market influence: The EU bloc accounts for 10 percent of global gas consumption and nearly a quarter of all LNG imports; EU procurement would carry significant market weight, and significantly more so than any member state acting alone. 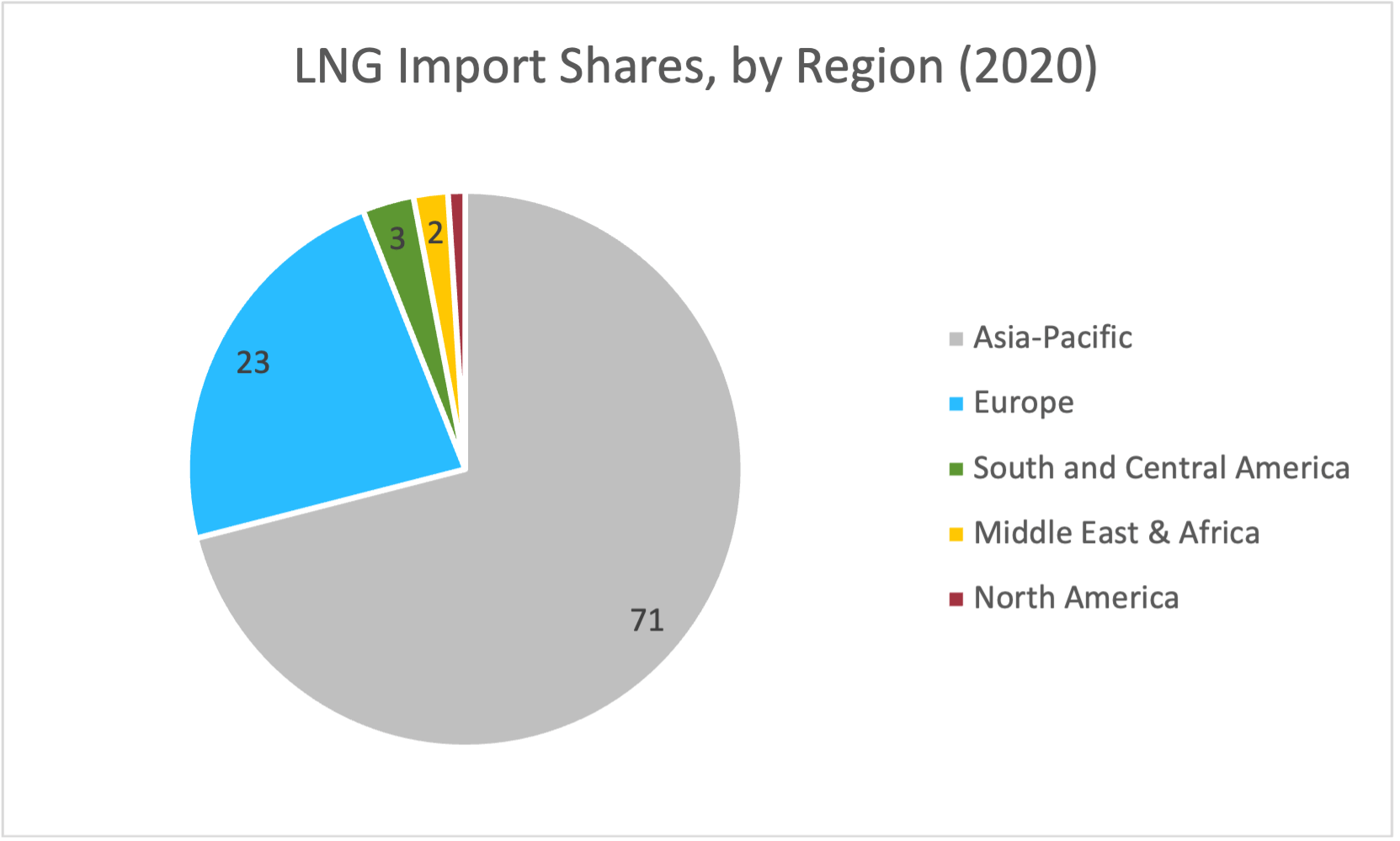 MARKETS: Department of Commerce pushes back against China’s solar circumvention

The US Commerce Department this week opened an investigation, at the request of a small California solar panel manufacturer, into whether Chinese solar producers are circumventing tariffs by shifting production to and routing goods through Cambodia, Thailand, Vietnam and Malaysia. Those Southeast Asian countries, comprise around 80% of US solar modules imports—even though China accounts for 80% of global solar module manufacturing capacity. If the investigation finds sufficient evidence of circumvention, retroactive tariffs could be applied on Cambodia, Thailand, Vietnam, and Malaysia.

The probe exposes a major vulnerability in the US solar sector and a commercial tension that risks perpetuating it. Thanks to government backing (e.g., subsidies), China dominates the whole solar supply chain—from polysilicon and ingots to wafers, cells, and modules. For the US to build up its manufacturing capacity, domestic solar manufacturers would need protection from low-cost Chinese competitors. But that would require solar installers to shoulder higher costs and accept market disruptions from tariffs – also regulators to accept a more complicated game plan than simply encouraging development and adoption of solar products. It’s manufacturing and energy independence on the one hand; full steam/sun ahead on renewables and easy answers on the other. All four are in vogue right now. And no side is likely to outright win any time soon. Instead, we’re poised for a consistent seesaw and conflicted approach from both market and government, defined by defensive moves like the anti-circumvention probe but also streams of money to installers that incentivize them to push against such probes.

Under revised draft rules published on April 2, the China Securities Regulatory Commission (CSRC) has proposed easing its rules to allow US regulators to conduct on-site inspections of Chinese overseas-listed firms’ audit papers, which are stored in China. CSRC cited “significant changes” in the regulatory and institutional environment over the past decade as a key reason for revising the rule. But let’s be clear. This is one thing and one thing only: A reversal and concession by Beijing. That leaves the question of what China wants in exchange, and whether it will get it. The answer, on the first front? Beijing wants to resolve a years-long dispute with the US Securities and Exchange Commission (SEC), which has threatened to delist around 270 US-listed Chinese firms—including Baidu, Weibo, and Yum China—for not complying with disclosure requirements. This the clearest and most concrete sign yet from Beijing that it wants to keep Chinese firms listed in the US, and to retain access to major foreign capital markets. Will China’s bid work? Probably. Delisting major Chinese firms would be extraordinarily difficult for the US. Remember the debacle over delisting just three companies deemed by the Department of Defense to be Chinese military companies in 2020? So if Washington can avoid that pitfall, and label the bargain as a win, it probably will. The issue? This risks not exactly being a win. It risks perpetuating a market status quo that asymmetrically favors China: In exchange for a degree of (probably not-entirely-accurate) information access, the US will lose a tool in limiting the international presence, and influence, of Chinese State-backed commercial players.